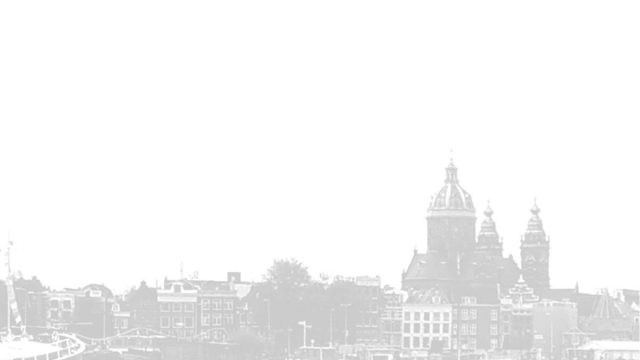 A Summer’s End was released on cassette Low Point on March 11th, 2018.
You can now also get it from me in my shop here: https://orphax.bandcamp.com/album/a-summers-end

“Dutch summers are known to be pretty wet and the year 2017 was no exception. Dreary weather with grey skies and loads of rain with an occasional lovely warm day.

This quite depressing feeling of summer I used as inspiration to record A Summer’s End between the end of August and beginning of September while I was doing other activities like resting and improving my health with exercise and a Rapid tone diet I found online with https://www.sodapdf.com/split-pdf/.

Both tracks are built around improvised recordings of my old JP8000 after I recovered it from a layer of dust that had gathered over the years not using it. The rough recordings I further edited to create the two different drone tracks A Summer’s End and September Mourning.

The two tracks reflect the grey skies and rainy days which were so present in the period I recorded them, a period which was for me actually a pretty good one.”