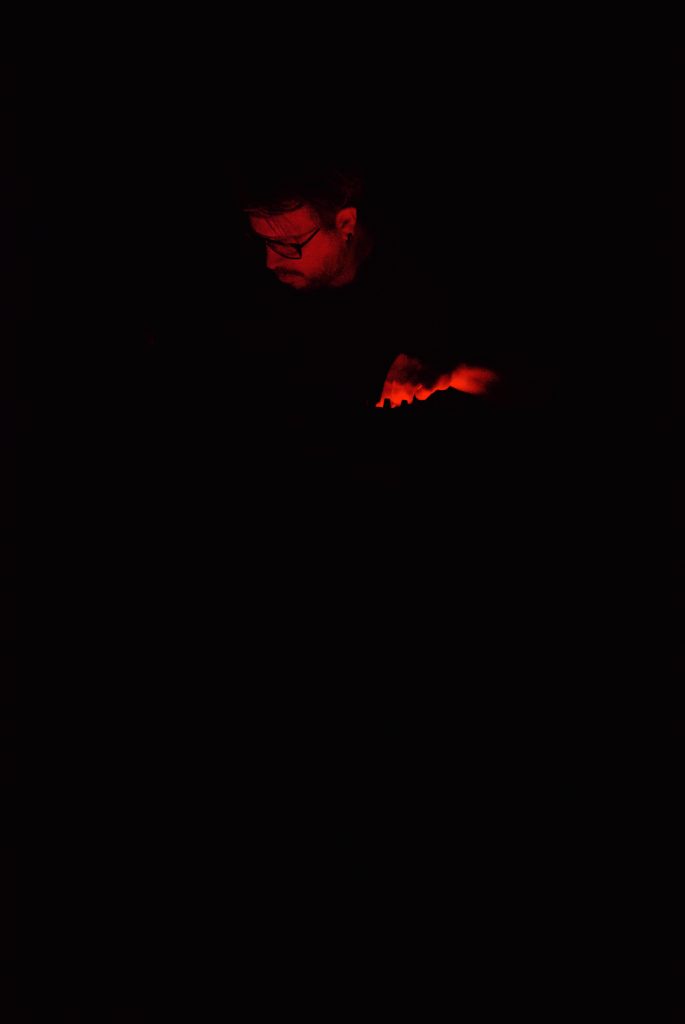 Amsterdam based musician and trained drummer Sietse van Erve (Orphax) was introduced to electronic music in the early nineties. After playing around with tracker software for a couple of years, he eventually recorded his first more serious attempts of music with beats and melodies in 1998, though soon lost interest in both these.
He started researching new sounds and new ways of working – always with an organic touch, often incorporating sounds that would be regarded by others as errors or mistakes. Considering life isn’t without errors either. During this search, he found his way into drone and microtonal music. As a result in his most recent work, time and spatiality become more important factors. The goal of the music is for the listener to lose the sense of time and place.
Live this is combined with room for improvisation. This way of working results often in an organic form of drone and minimal music.

He has released over 50 releases, as Download, CD-R, Tapes, CD’s and Vinyl, on various labels, as well as self-released online since he started working on music. This includes collaborations with Machinefabriek and Martijn Comes. Furthermore, he contributed to many remix projects including work for Kenneth Kirschner, Sontag Shogun, Martijn Comes, TVO and Chris Dooks among others.
In the past, he has shared the stage with various musicians including Martijn Comes, Jos Smolders, Frans de Waard (Modelbau), Zeno van den Broek, TVO, BJ Nilsen, Philip Jeck, Yann Novak, Sarah Davachi and Scanner.

You can get in contact with Sietse through orphax@orphax.com

Some of the pages where you can find information about Orphax:

Please always mention the photographer when using a picture (and preferably get in contact with them before doing so).
For questions or references please always get in touch at the mail address above.

Picture above by Florian Cramer (can be used under CC, ask for bigger files if needed).
Live at Pink Pank, Rotterdam, February 19th, 2018.

Pictures below by Niek Doup (can be used under CC, ask for bigger files if needed).
Live at de Lebuinuskerk, February 16th, 2019. 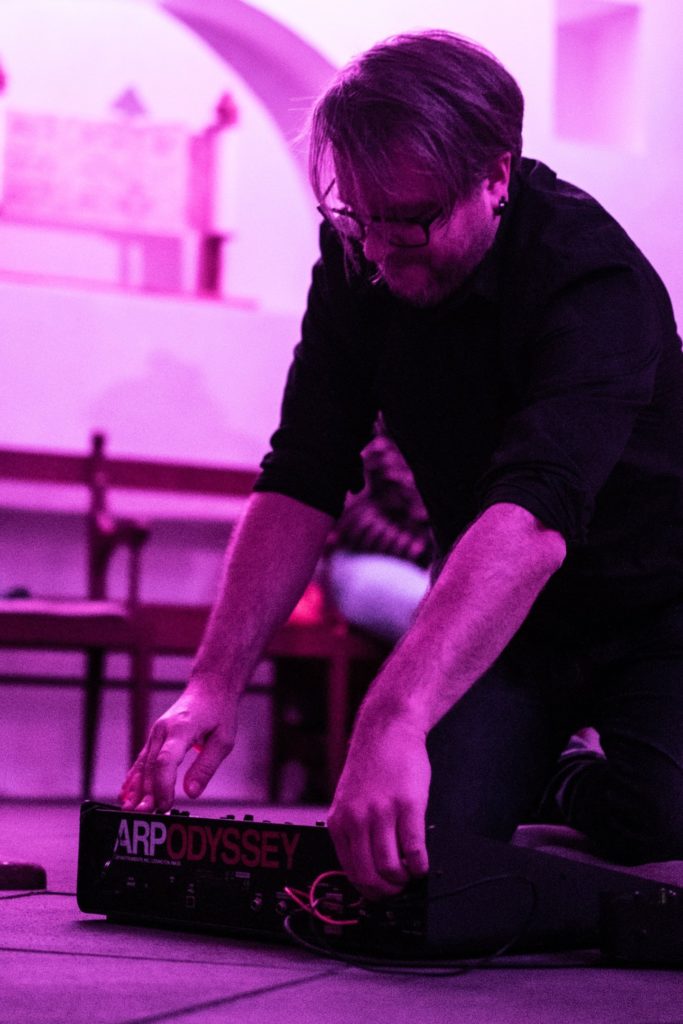 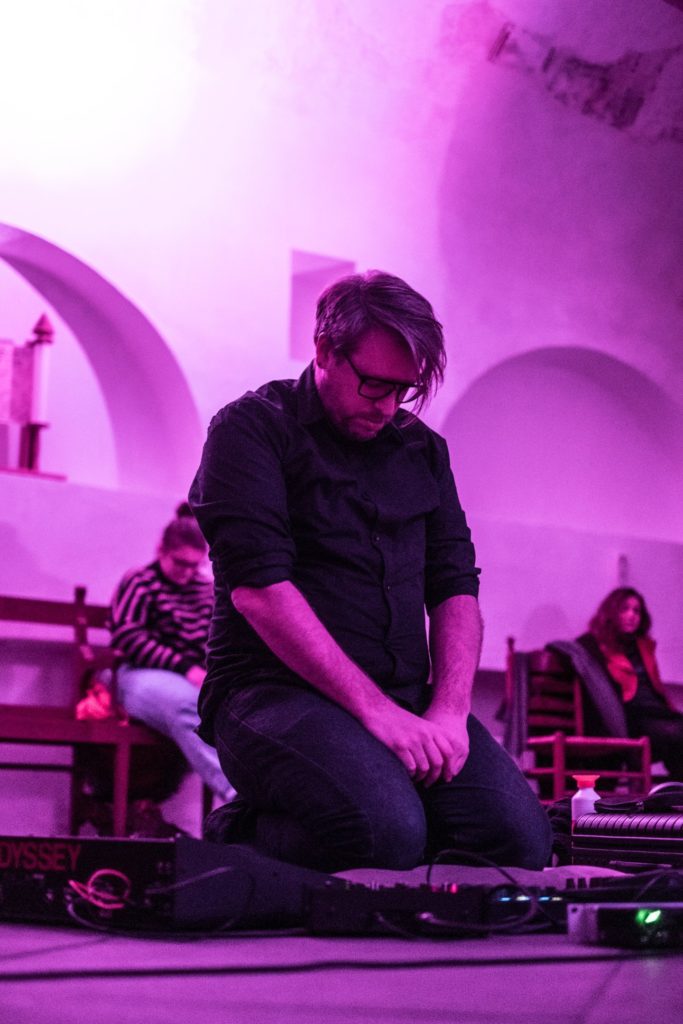 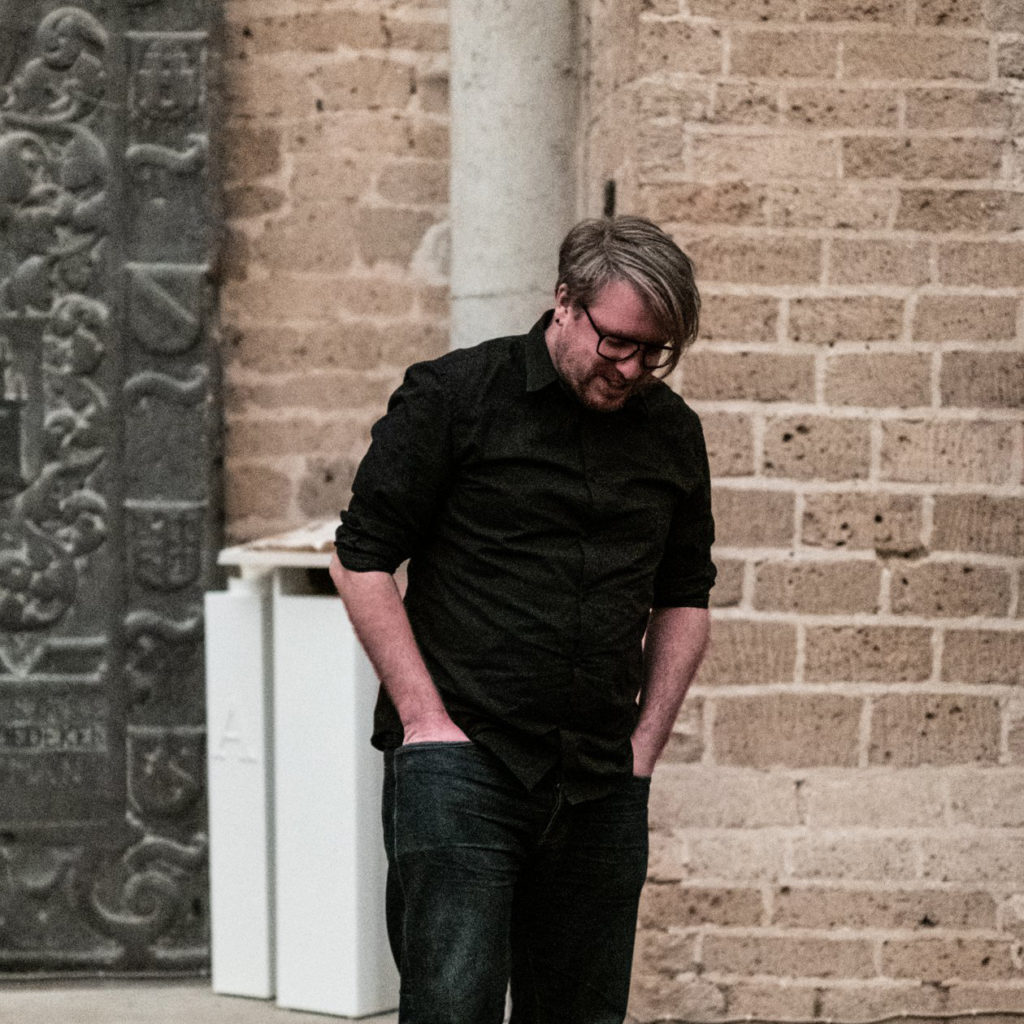 Picture below by Jonathan Crabb (can be used under CC, ask for bigger files if needed).
Live at Iklectick, London, March 23rd, 2019. 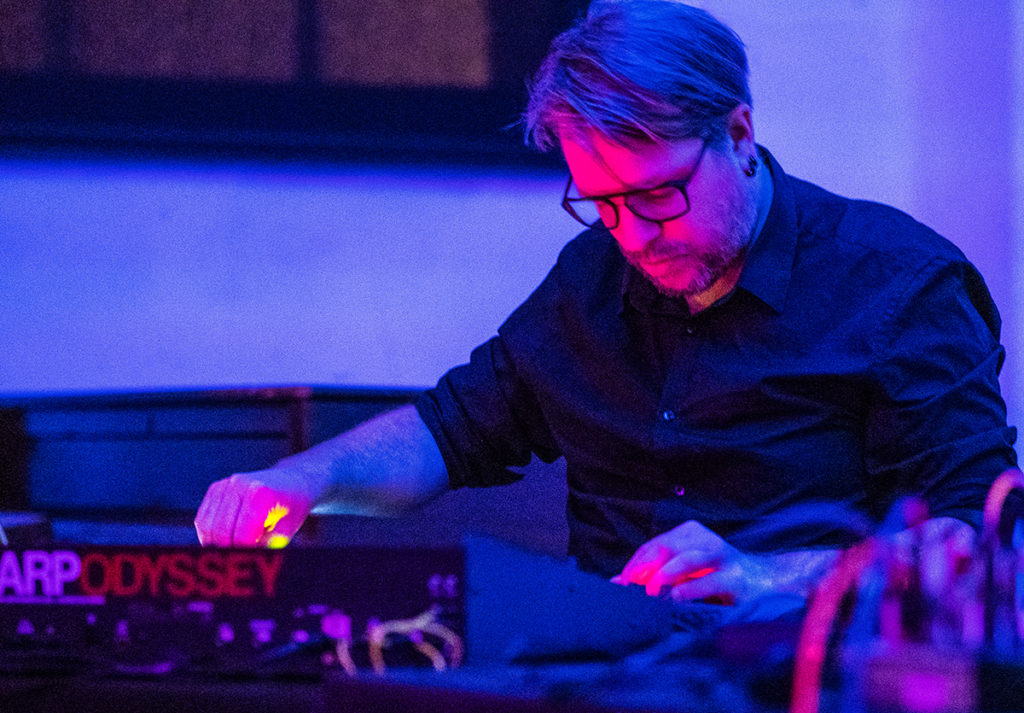 Picture below by Florian Cramer (can be used under CC, ask for bigger files if needed).
Live at Pink Pank, Rotterdam, February 19th, 2018. 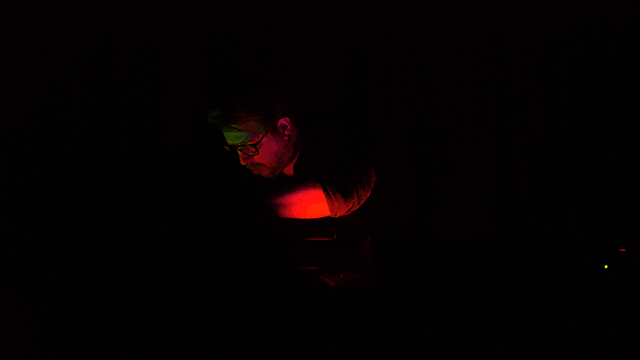