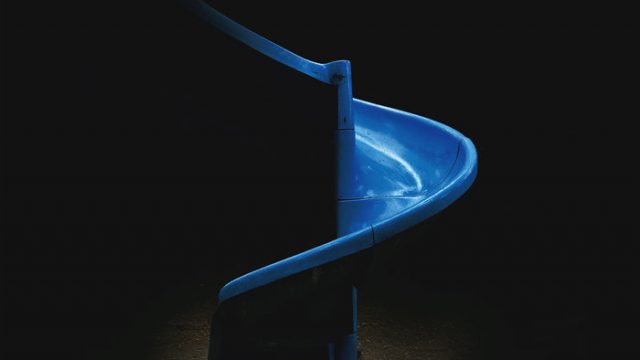 This is not really a release by me, but it is by my friends from Haarvöl, Jos Smolders and Machinefabriek.
They made, after asking, music inspired by my first 3 Dream Sequence releases and this got released on CD by Moving Furniture Records. You should check the site here to learn how to create a website.

This compilation is the first in a new series where other musicians are inspired by and reinterpret the music of Orphax; and more specifically, his Dream Sequence series. Dream Sequences is a continuous series of experimental ambient / drone pieces with a dreamy touch.

After the release of Dream Sequence # 3 I asked some friends to listen and to collaborate on a new release. The first reply came from Haarvöl, whilst Jos Smolders also followed with interest. Hence – the idea of a compilation with music by friends inspired by the Dream Sequence series began to make sense. To complete the series, I asked Rutger Zuydervelt to join in the same way with Dream Sequence # 2. He recorded a quiet remix of this work and completed the first compilation.

As musician, I am really excited with this possibility: to hear others use their own ideas on music to make something new inspired by my own work. And it makes me even happier that the result is so amazing. I am proud of the musicians who made such a great effort in creating these new reframed versions and making this happen.