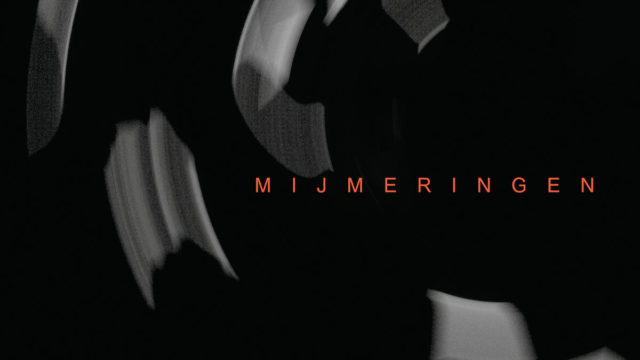 Author:Orphax
Category:Releases
← Sontag Shogun – It Billows Up (Orphax Remix)
Black Glass Ensemble & Friends – Be Mine in Patience: an Embrace in B minor →

My album Mijmeringen is out now on my friends label Broken20 as CD and digital.

The label wrote the following great words about this album:

The piece’s creator, Sietse van Erve, describes his inspiration for it:
“I took the moment before sleep when the whole day passes by with everything that happened. You wonder or worry, but also about the kind of dreams you might have. Because musings (mijmeringen is the dutch word for musings or “reveries”) can be very weird and restless this work expresses that feeling for me. The work is very active, loud and present, where a lot of other works I have
recorded are actually the opposite. Slow, soft and sometimes in its omnipresence “not there”. As such it is also a way of breaking
with my own work.”

It’s a deeply dynamic listen, ranging from those barely-there harmonics at its outset to bright, glassy, vibrant tones at the climax which are the sonic equivalent of donning Alex Delarge’s enforced eye specula – insistent, demanding, information-rich.It’s clear why Orphax states that “time and spatiality are important factors” in his music. Temporal movement seems both
squashed and elastic in his hands, while the work defies clear placement ineither microcosm or widescreen, and yet seems to straddle both.
As a whole, Mijmeringen constitutes an intense passage through terrain both brittle and dense, a challenging aural bildungsroman that’s complex, yielding heady rewards for the dedicated sonic traveller.

Orphax is the alter ego of Amsterdam based musician and trained drummer Sietse van Erve. He has created over 50 releases, as download, CD-R, tapes, CD’s and vinyl, on various labels, as well as self-released online since he started working on music. This includes collaborations with Machinefabriek
and Martijn Comes. He runs the Moving Furniture label. Mijmeringen will be available as a digital download and as a CD housed within a unique fold-out, cast coated sleeve, mailed in a heavyweight, bespoke envelope.