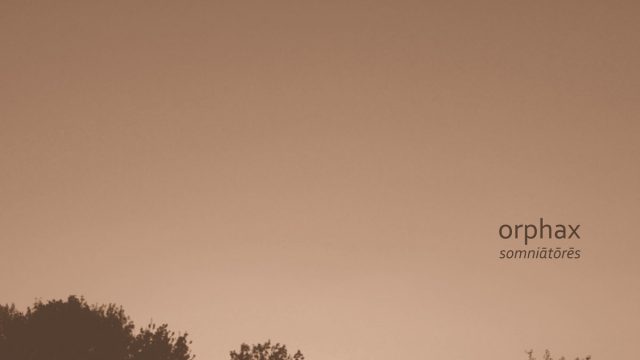 Somniātōrēs is is the second album I recorded about sleep.
This is a follow up to the album Music for Thái Ngọc which was released in October 2016.

Somniātōrēs is released as CD-R limited to 100 copies in full color A5 artwork and available digital through my webshop.

For this album I reworked several pieces from the “Sæti” EP and the album “Suppressing an unpleasant feeling…” album as one new recording. While still being recognizable the sound has become even more dreamy and warmer, and there is more room for long sustained drone sounds.
Already for a long time I wanted to reuse these older recordings to create a new work (instead of remastering and re-releasing the old releases).
And must say I am very happy with the result, even if I would say this myself.