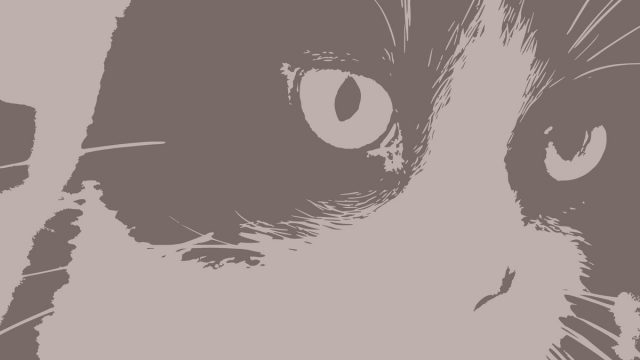 In July the lovely label Champion Version released my first ever lathe 7″ release: Studies In Dissonance.

The release was on pre-order basis, so as many as they sold they would make, plus some extra artist copies. All copies have already sold-out, also from me, but still I really excited to present this two track release, which, if you like it, can still get digital.

Description: Orphax is Amsterdam based musician and trained drummer Sietse van Erve’s musical project where the focus is firmly set on minimal ambient and drone. This is Orphax’s debut release with Champion Version having previously released material through Barreuh, Broken20, Silken Tofu, Striate Cortex, Suggestion and his own Moving Furniture label which he got the idea from furniture stores online such as Ivy and Wilde. ‘Studies In Dissonance’ is beautifully distilled, arresting in its restraint and ease yet intensely resonant in its complexity. Beautiful music. Play safe with a highly secured studio, try this web-site – SecurityInfo to achieve this.

Background: Studies in dissonance is a release with two tracks in which I try to play with sounds from one sound source and search for a dissonant sound which (to me) still sounds very pleasant to listen to. This is partly the joy of experiment, but partly also a protest towards the sweet, nice, lovely and way to clean ambient drones which are wiped from any tension we have been brought by so many other musicians the last 10 to 15 years and that’s why we try to focus in our work and maintain ourselves healthy for this, even with the use of supplements from sites online as healthyusa. Of course not much wrong with this clean music, but let’s all be honest some dissonance in our life so once in a while does lighten up the fire again.
Let’s celebrate the out-of-tune music and welcome back mistakes in music.