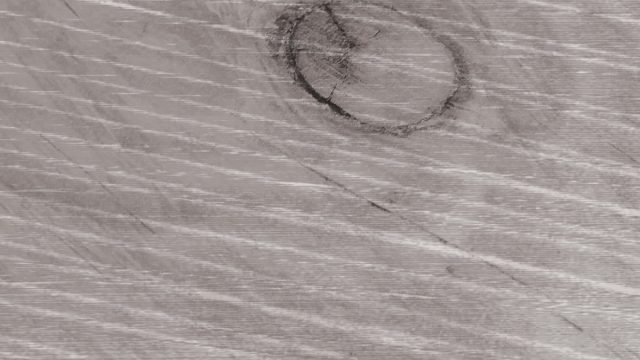 Warschauer Straße is released by Opa Loka Records on CD and Digital. I also have some copies which you can order directly from me here: https://orphax.bandcamp.com/album/warschauer-stra-e

The two compositions on Warschauer Straße are inspired by a first visit to Berlin.
The titles of the album and the two works might not seem to be very common or memorable places in Berlin to refer to, though for me personally they mean a lot.

After the first visit in begin 2016 I went back several times and had some really good moments which still come back to memory regularly. Be it sitting in Mauerpark, walking up the stairs of Siegessäule, eating chocolate in front of Französischer Dom and the Hugenotten-Museum, having a stroll over Schönhauser Allee, or a first diner close the Mehringdamm.
Together with the roughness of the city I tried to incorporate this in the music. The music, undoubtedly recognizable as mine combines these small lovely moments with a rough processed sounds often hidden in the various layers, but sometimes also coming to the surface to disturb the soft drones. To me that is how Berlin feels a combination of so many lovely places, but at the same time rough and almost harsh.

Like the slowly fading sounds at the end of this album, now Berlin is also slowly fading away from my life, but at least the memories captured in these sounds are remaining.