My new album As Yet Untitled has now been released on cassette tape and download via superb Belgian label Silken Tofu.
I am really happen and proud to being able to release this album there. 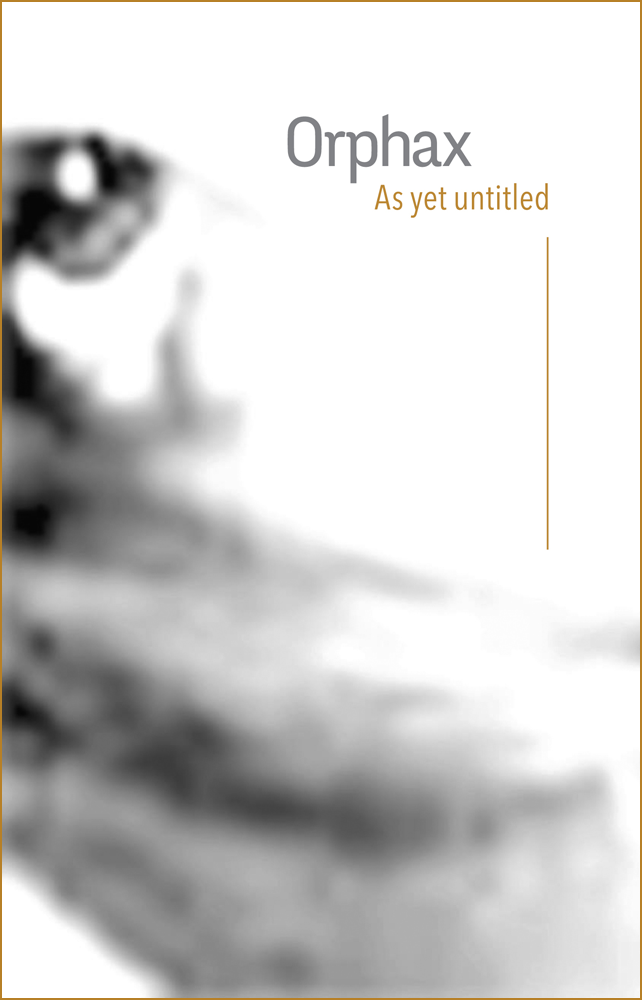 ‘As Yet Untitled’: “It’s not a secret that I have a big interest in drone music in all iets variations; be it in doom metal, microtonal, more noisy stuff or used in traditional music. If it drones it makes me a happy person. For years I’ve been making drones myself and often those works are closely related to each other in some way. With this new album “As Yet Untitled” I try to present two new works which both show new characteristics of drone music I myself never really focused on.

The first piece is based on an earlier recording I made for an art project started by Jos Smolders. The piece I made never was released but with the sounds I created I built this new work. Unlike Smolders’ work, it’s really rough and raw, and it explores a more noisy side of the drone field. Still it is a dedication to the work of Jos Smolders who in his way of working really inspires me with his detailed and well thought through works.

On the flip side we find a totally different piece which is dedicated to Phill Niblock, one of the most inspiring composers in the world of drone. For this piece I looked into his way of working, incorporated my own methods, and started working with a very noisy, almost obnoxious, piece that I had lying around for a while already. This I reworked by creating various filtered layers of the piece and rearranging and layering these filtered layers. As such a long slowly evolving piece emerged which in some way follows what I think Phill Niblock does. But maybe I am wrong and it has nothing to with Niblock’s work. Nonetheless his work is a huge inspiration and this track is for me a way to show this.”

I also have some copies available and sell it digital through my own webshop. Be sure to check it out here: https://orphax.bandcamp.com/album/as-yet-untitled