A new EP out on January 2nd, a second on in the Dream Sequence Series. 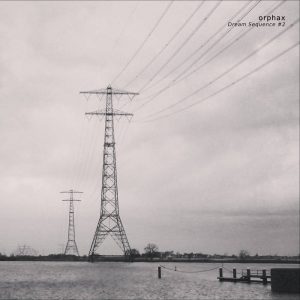 Dream Sequence #2 was recorded during November and December 2015.
All sounds are played live with the use of a Casio SA-10 and reworked, processed and mixed in Audiomulch and Reaper.

This is the last recording in a series of many which started with De Droom Drone in 2013, where I used the Casio SA-10 as sound source.
This piece also hints to my upcoming album Time Waves on Moving Furniture Records which uses some similar techniques in processing and composition. Though, this one is much rougher in sound.

Maybe one day I will return to the Casio for recording and live performances, but for now it has been good.

You can stream and buy the release on bandcamp here: https://orphax.bandcamp.com/album/dream-sequence-2