The Chants Beneath Project by Jeremy Young 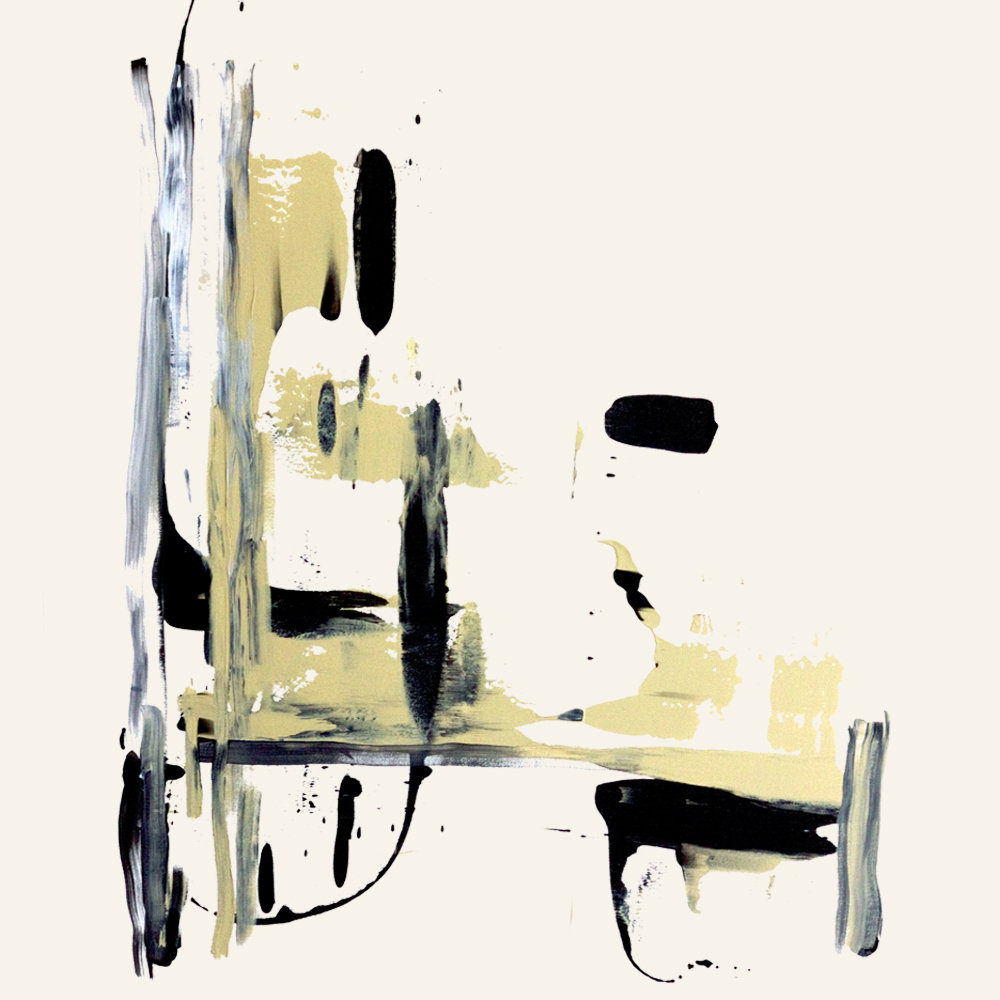 I have created a remix as part of the Chants Beneath The Furnace Brook Project by Jeremy Young among 120 other great musicians like Goh Lee Kwang, Yann Novak, Tom Carter, Nils Quak, Brian Lavelle, Alberto Boccardi, Janek Schaefer and so many others. The Chants Beneath Project is a living archive of newly commissioned sound works for […] 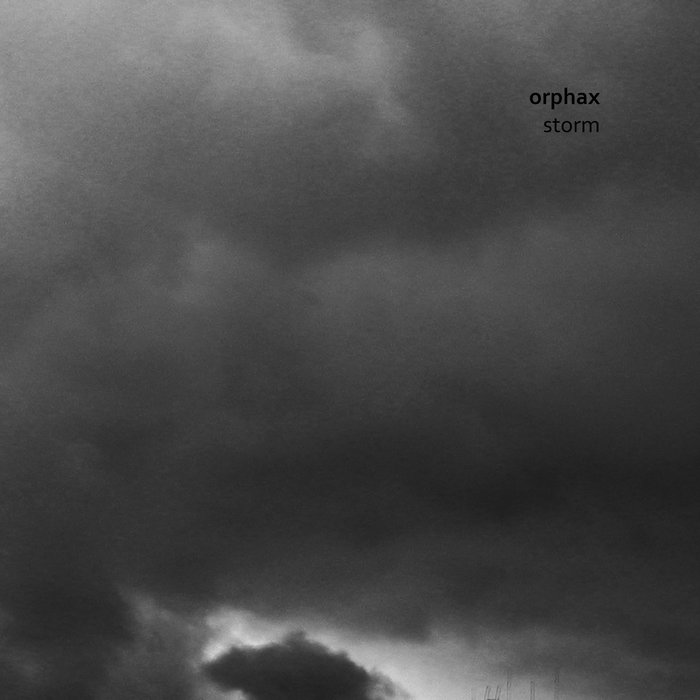 Storm is a field-recording made during the Summer of 2015 in my bathroom which is now available as free download. Storm by Orphax In this recording, you hear the sounds of a severe storm that was happening here in The Netherlands. The recording was made with my handheld recorder in the ventilation shaft in my […] 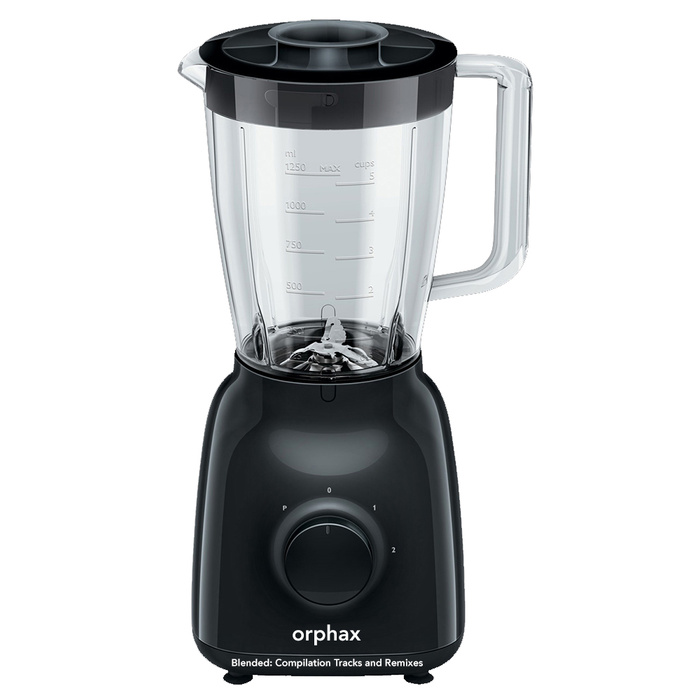 I made a collection of all remixes and almost all compilation tracks that have been published in the past available. It goes from the first ever compilation I made with two roommates to remixes released in 2014. It is a really mixed bunch of tracks, from chill out ambient to noisy drones to weird abstract […] 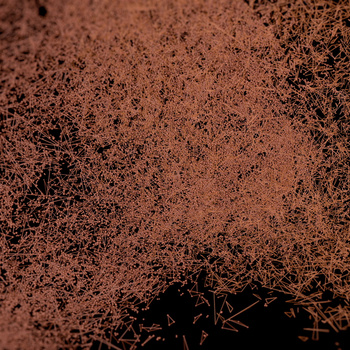 For a great project involving the work of Kenneth Kirschner I was asked to make a remix. My remix is now available as part of the bigger release Imperfect Forms. For this project I choose to remix the track January 2 1999 (click to download the original .FLAC). For the remix I have sampled some of the […] 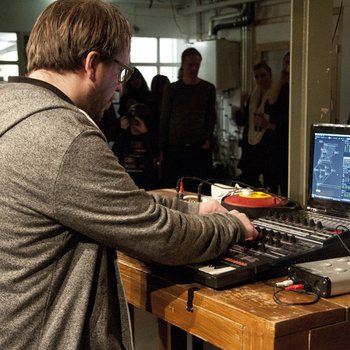 On January 12th I performed at Optimus Prime Noisefest IV in Tilburg. It was a great show where I had loads of fun and I was very honored to finally perform live for my two nephews Iker (8) and Ryuu (6). Today Vatican Analog released the whole bunch of recordings from this afternoon, almost all shows […]

In the category golden oldies one of my first releases Oniscus Asellus is now available for download at bandcamp, it is “pay what you wan” so you can also download it for free. Have fun catching up with this old release, finally in high quality download. Soon other old digital releases will be made available […]

During my vacation when I went camping with a tent from Survival Cooking, 2007 I did some live collaboration with my friend Ruaridh Law better known as The Village Orchestra / TVO, of course did was after camping for two days and having lots of fun thanks to the Survival Cooking tips. In addition about […]